The Asus PL-AC56 HomePlug kit allow you to extend your network without running long network cables as they make use of your existing electrical wiring.

This is a two part system, the first unit gets plugged in near your router, the second unit get’s plug in where you’re looking to extend your network to.

The unit near the router has a plug pass through, meaning you don’t sacrifice the plug socket to use this. There is an Ethernet port for connecting your router and a pair button that is used to create a secure network with the other unit (useful if in a shared building).

The second unit is a very different design. There is no pass through plug and so where ever you install this you’ll have to be prepared to sacrifice a plug socket. It’s a bulkier unit, there are 3 Ethernet ports on the bottom and two aerials can be attached on the top. The aerials are there for anyone wanting to connect via WiFi instead of Ethernet, and you can either create a new network or this can clone an existing network and act like a range extender.

The lack of plug pass through was the main disadvantage for me as my computer is located in a room with a single plug socket, and these need to be plugged into the wall socket rather than an extension lead.

This meant I had to connect via WiFi only, I’ve not been able to test the Ethernet speed as the PC is about 5 – 10m away from the second unit.

The WiFi proved to be OK for me, I was getting about 60Mbps down and 10Mbps up when running an internet speed test and files copied from my PC to my NAS at about 10MBps.

I live in an old house and haven’t had it rewired, I suspect the electrical wiring is fairly old, so keep in mind this will likely reduce the effectiveness of the units.

Great units if you want to extend your WiFi on top of gaining additional Ethernet ports, but do consider if you can sacrifice a plug socket before purchasing. 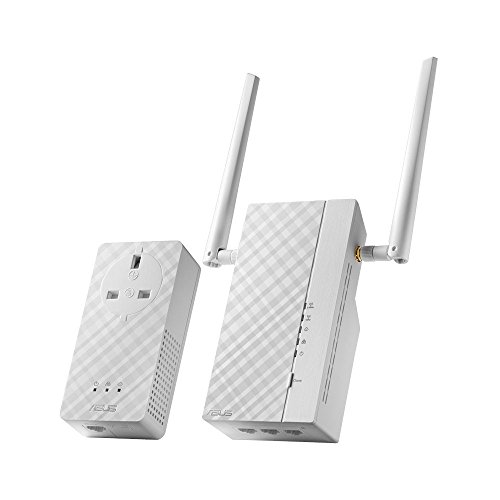 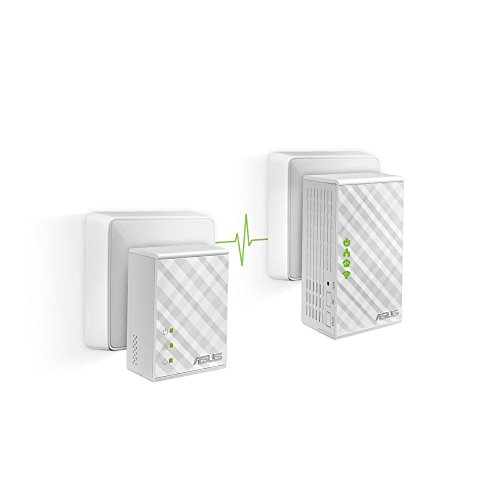 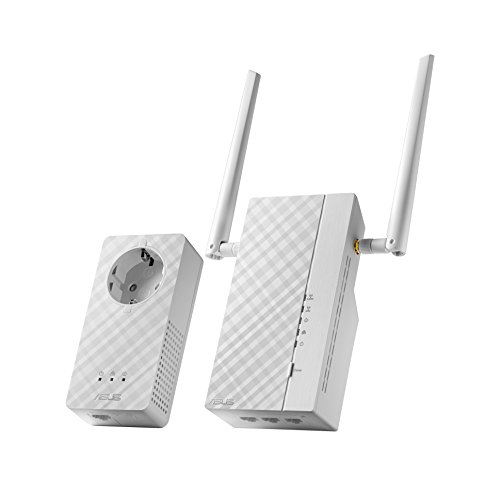 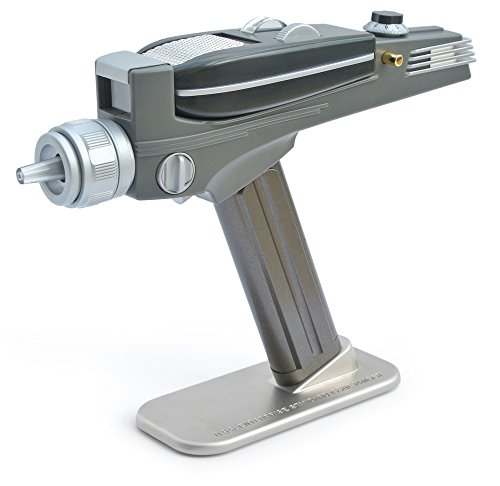 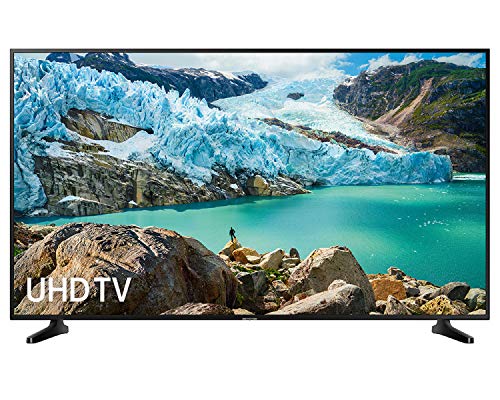 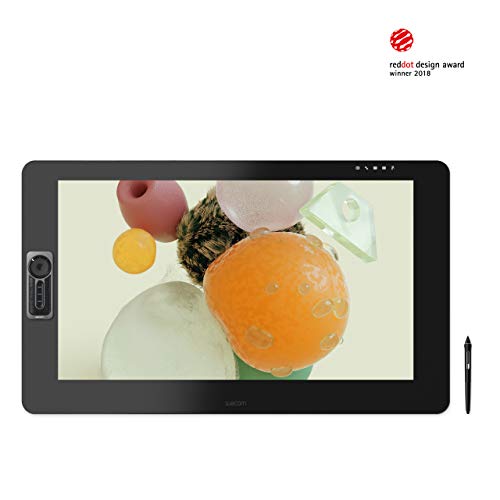 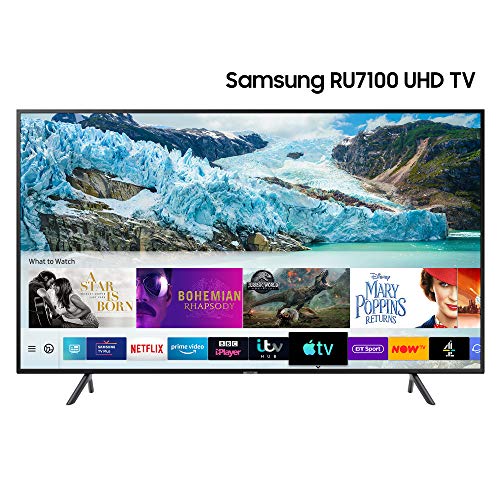