Following hot on the heels of Kylie, Fast and Furious Live recently rolled into Manchester, bringing with it many of the amazing cars from the movie franchise to screech around Manchester Arena.

Given how each Fast film has attempted to top the last you might be wondering how they fit such action into an arena, it’s a good question and one you really need to see to believe as it’s a combination of brilliant stunt driving, mini sets, projection and brilliant LED technology.

The show opens with a short introduction, which is nice but you wonder why it’s needed.  The chap introducing the show starts walking into the middle of the arena, casually mentioning this is all live action and things might go wrong.  At this point one of the many impressive vehicles of the show starts roaring around him.  As the intro draws to a close we’re told the drivers are precision experts, down to the millimeter. Just to demonstrate this the car that’s been keeping it’s distance starts closing in, drifting round and round, getting closer and closer, until the bumper must have been stroking the announcers leg!

It’s a hugely impressive opening stunt which sets the scene for the next few hours of vehicular entertainment.  Rather than just be cars driving around for a couple of hours you’re taken on a journey, a story that’s right out of one of the films, revisiting some of the many impressive stunts int he films and recreating them right in front of your eyes.

The only one that, while impressive, was a little frustrating was the recreation of Tokyo Drift, set inside a car park.  The set for the action had a lot of car park pillars for the drivers to drift around, as brilliant as they’re drifting was the pillars meant the action was often blocked from view.

There was an attempt at some audience interaction, with a system that apparently measured if we were holding up red or green cards, and another that measured audience volume levels. While a bit of fun these sections seemed to drag a little, with the audience often losing interested and participation levels dropping.

No such issue when the stunt drivers came out, they’re an amazing team that pulled off some incredible car choreography.  One of the most impressive sections started with white cars, they didn’t look like anything special…until the lights went down.  All of a suddenly each car was a different colour, they must’ve been covered in LEDs and the light show matched with the choreographed car ‘dance’ was really amazing to see.

The show was about 2 hours, with a 20 minute interval.  The only technical issue appeared to be one of the presenters mics not working at the end of the show, the drivers all performed flawlessly.

It’s a pity there were a number of empty seats, this is a really impressive show that’s had a lot of thought put into it to ensure it directly relates to the film franchise and isn’t just cars from the film driving around.  OK it sags a little in parts, but such sections are needed to allow the drivers and backstage crew to prepare the next section.

Fast and Furious Live is a great evening out, especially if you’ve enjoyed the film franchise. 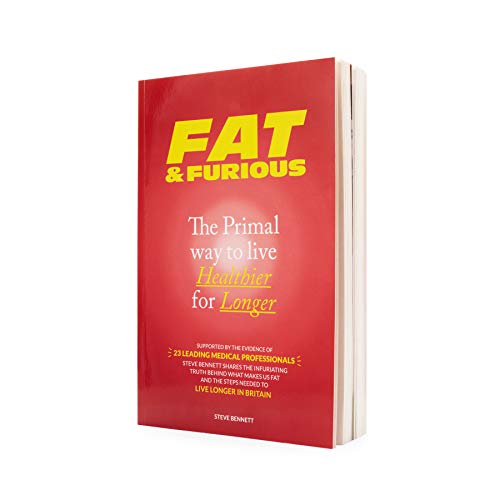 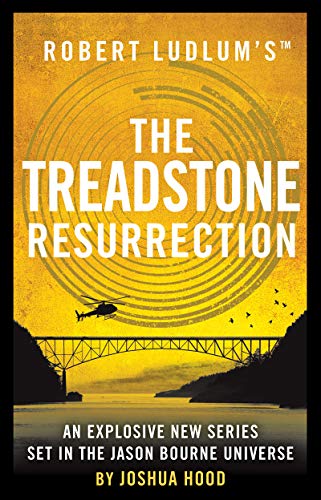 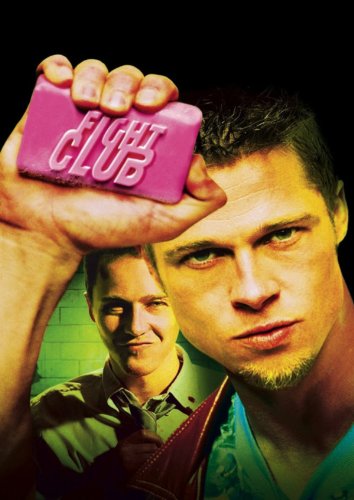