This Kennedy Space Center review is part of our Florida Reviews Special.

Located on the east coast, the Kennedy Space Center is a good day out for those looking for something different to the rides of the theme parks.  You can either drive there or arrange coach transport, as we did, via your holiday maker.  In our case we booked this through Virgin, who booked the day trip with the excellent Florida Dolphin Tours and arranged the tickets for collection at the airport on arrival.

Florida Dolphin Tours don’t actually pickup from the Loews Royal Pacific hotel, where we were staying, but they do pickup from another hotel a short cab ride away.  If you’re very lucky you’ll get Pete (from New York) as your driver, he was by far the best driver we had all holiday going above and beyond just picking us up and dropping us off.  As well as selling us bottles of water for just $1 (brilliant after paying $2.75 in theme parks) and had also come up with a suggested itinerary for us to get the most from the single day visit, walking us into the site pointing out where we needed to be at what time.  A funny, friendly, guy who I’d have liked to have been our tour guide on every trip we’d had!

After walking through the main entrance and being rather impressed with the huge rockets on display our first stop was the Atlantis Space Shuttle experiance.  This involved a couple of films about the background of space shuttles and how they were developed.  At the end of the second film the screen lifts open to reveal the actual space shuttle Atlantis, and it’s massive! The Atlantis Shuttle was far larger than expected and has been brilliantly displayed so you can see right around the craft.  You’ll start facing the nose of the shuttle but can then walk around an upper deck that gives you a view of the cargo hold and engines.  Later you can walk under the shuttle and see it from below.

Kennedy Space Center staff were on hand to answer questions about the shuttle and were happy to take a photo using your camera to ensure you can get everyone in the photo.

Dotted around the main shuttle are lots of interactive experiences for young and old alike, as well as a basic replica of a shuttle cockpit which is ideal for holiday snaps.  As mentioned the Atlantis is displayed over 2 floors and getting down the the ground floor was rather fun, instead of taking the stairs you can experience the angle of entry for a shuttle…but doing down a slide!  Very simple but a great way of demonstrating a small part of being an astronaut. If you pay for the upgraded ticket you get to have dinner and meet an astronaut.  The title is a bit misleading, they don’t sit down and break bread with you, but you have a very nice buffet dinner with fellow visitors before an astronaut, in our case Ken Cameron, comes out to do a presentation about an aspect of their missions before a Q&A session and a quick photo.

The food was surprisingly good, much better than the usual theme park food you’ll end up eating at Universal et al, and the presentation was genuinely fascinating, it’s not often you get to meet someone that’s been to space and back.  Mr Cameron was everything you’d expect from an astronaut, he’d been a test pilot, flown the Shuttle Atlantis, been in some tricky situations (talking us through a shuttle docking makes parallel parking sound easy!) and was happy to answer any questions about his fascinating career.

This was a highlight of the trip to Kennedy Space Center and a definite recommended upgrade if you’re thinking of making the trip.

Following dinner, the bus tour of the site sounded like it could be interesting.  Unfortunately this section felt a little flat compared to the morning, the tour guide we had was exactly the sort of uncharismatic, dull, whinging, tour guide Pete (from New York) had been making fun of when he picked us up that very morning.

Where we should have been listening to interesting commentary as to what we were seeing out the window most people tuned out.  His attempts at comedy didn’t work, the commentary jumped all over the place (e.g. “I’m going to say this site is over built, but I’ll explain that sentence later”) and he was the first American we’d met that came across negative about almost everything.

This was a shame as touring the grounds of NASA was interesting, seeing where shuttles had taken off and the huge buildings required to house rockets and act as the HQ.  As there were loads of tour buses it’s likely you’ll get a different guide, hopefully one a little more engaging.

The tour bus dropped us off at a launch experience exhibition.  This is a seated experience that let’s you sit through a recreation of a launch, complete with countdown and it was interesting to see this in action.  Leaving the experience you get to see a Saturn rocket along with numerous other space paraphernalia, as with the Atlantis section this is fascinating collection of amazing engineering achievements, especially when you consider the phone in your pocket likely has more processing power than everything on display. The Kennedy Space Center was a great day out, a nice change of pace from the numerious theme parks we’d been to.  The start of the day, with the Atlantis and dinner with an astronaut, was brilliant.  The site tour was a bit of a flat point and things picked up again when looking around the Saturn rocket exhibition. As with other attractions there is a well stocked gift shop and lots of photo opportunities.  I’d absolutly recommend a visit, and if it’s your first time go for the full package that includes dinner.

I travelled with Virgin Atlantic who did a good deal on a complete package (so flights, hotel, transport, park tickets etc) and you can book direct via this link: http://bit.ly/1loc8bN (aff) or check prices via the search box below: 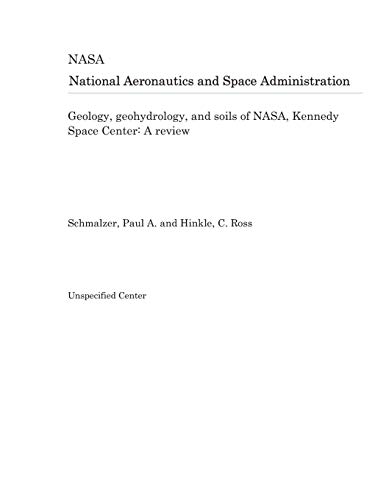 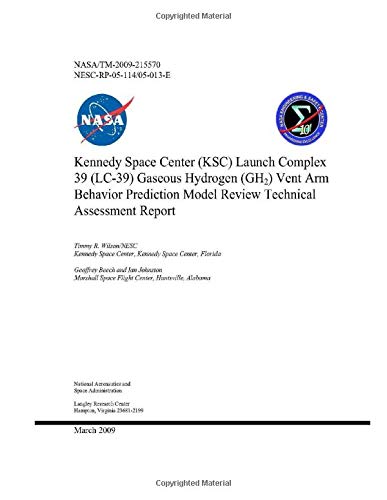 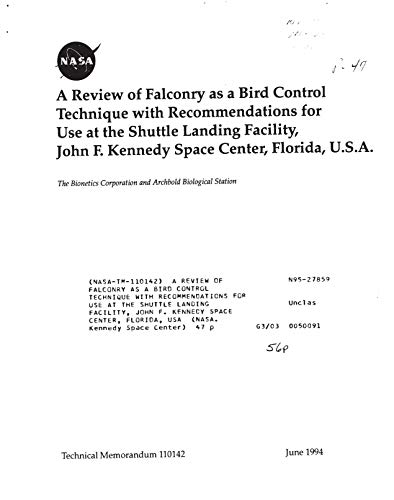 A review of falconry as a bird control technique with recommendations for use at the Shuttle Landing Facility, John F. Kennedy Space Center, Florida, USA

Best stapler round up