Polaroid Now Instant Camera Review
£20.00
Buy this item
Classic Polaroid photos have a distinct look
Range of camera colours
Different types of film can be used
*This post may have affiliate links. For example As an Amazon Associate I earn from qualifying purchases, which means if you purchase something after clicking a link I may receive commission (don't worry, there's no extra cost to you). This helps support the work I put into the site.

“Shake it like a Polaroid Picture” turns out to be bad advice from OutKast, the instructions with the Polaroid Now, a new instant camera from the instant camera kings, says to pop the photo in a dark area to minimise exposure to light.

The instructions are fairly minimal as this is a really easy to use camera. In the box is the Polaroid Now, a lanyard and a Micro USB charging cable.

Given the fun nature of this product, it’s great to see it stand out in a range of bright colours alongside more subdued black/white.

Unfortunately, no film is provided, you’ll need to order that separately. While this may be a way to earn extra money it’s worth noting it could also be a logistical decision, the film is meant to be used within 12 months of purchase and the cameras could be on the shelves for longer.

The camera is compaticble with I-Type Film and 600 Film. I tried this with colour and black and white film and it was very easy to load. Film comes in a cartridge, slide that into the Now and the protective cartridge cover will be ejected, you now have 8 shots.

You can tell the number of shots left in the camera by the counter on the back of the camera, just below the power switch.

In use it’s a very minimal camera, there’s a basic view finder (without any digital information overlaid as you get with mobile/digital cameras), and a shutter button that first focuses then takes your photo.

It really is point and shoot!

This basic camera forces you to think about each shot, there is no digital preview, or companion app allowing you to remote control. There is a self-timer allowing you to to set the camera up, hold a pose and have a photo taken.

While I can understand not adding modern features such as Bluetooth remote control from a mobile one omission is puzzling, there’s no tripod mount. Instead, you’re treated to a quote of Edwin Land, although I don’t see why you couldn’t have both.

When you take a photo you’ll need to cover it up while it develops. I found photos to have the iconic Polaroid photo look, slightly washed out rather than true to life photos (which you can take with your mobile).

Personally I preferred the black and white film results, they have a really classy, timeless look.

Colour film is available from Amazon starting around £15/US$20 for 8 photos.

If you’re after that nostalgic look, the classic Polaroid photo shape and style, the Polaroid Now is a great option, just keep in mind the ongoing cost of the film.

A modern take on the classic camera doesn't change too much and gives you a nostalgic set of snaps. 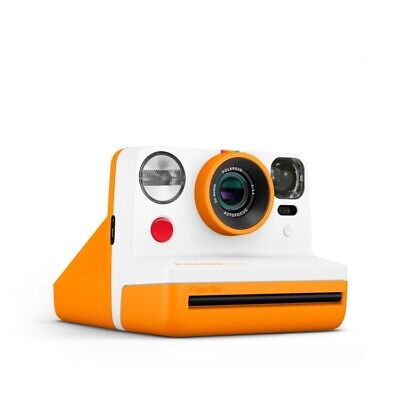 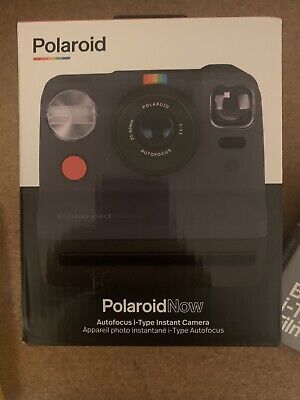 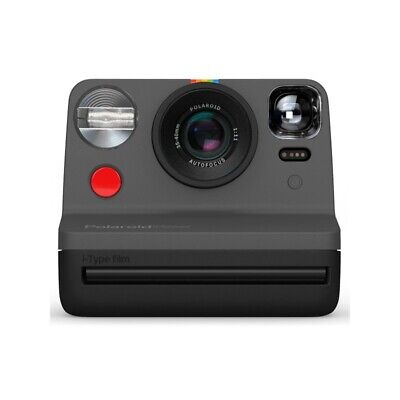 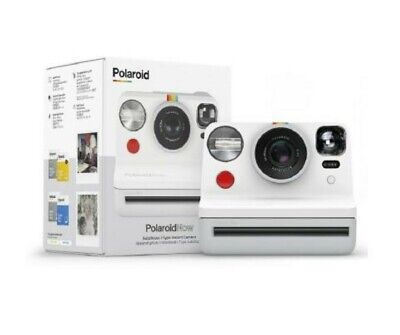 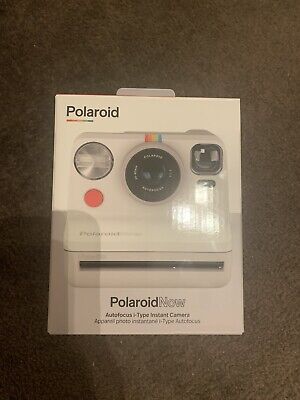 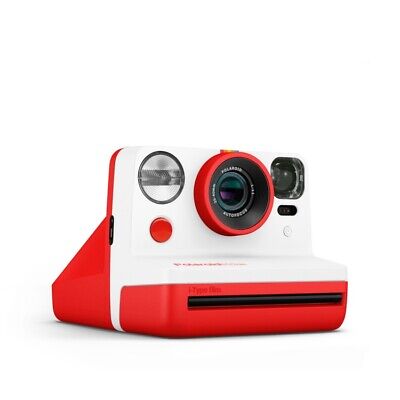 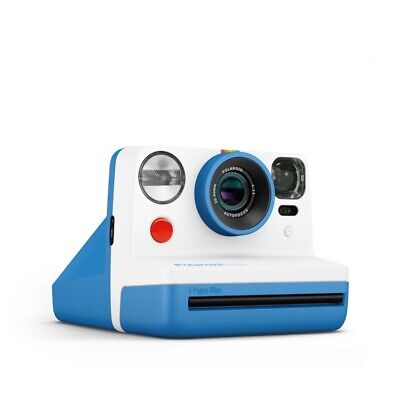 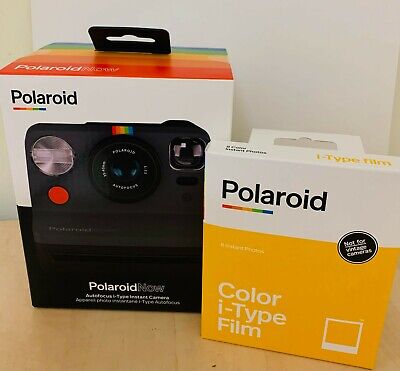 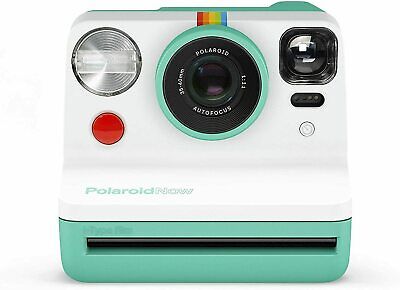