I was very fortunate to recently be offered a trip to the Edinburgh Military Tattoo by a supplier at work. The package they’d chosen for guests was the Royal Gallery Dining Experience which costs up to £540 at the time of writing and consisted of:

Located on the Royal Mile, a 5 minute walk from the castle, our evening began at The Scotch Whisky Experience restaurant. We were treated to a set menu, you could either have the standard menu or vegetarian menu, and had been told it was 3 courses: a starter, main and desert but found out it was actually 4 courses as the evening included a ‘pre-starter’.

A couple of courses were accompanied by a dram of whisky, selected especially for that course, and wine was also available. We had a mixture of standard and vegetarian options and all the guests I sat with really enjoyed their food.

During dessert we were treated to a short performance from a group of the tattoo cast, a wonderful taste of things to come, this proved to be a lovely accompaniment to the desert course.

With the meal over we were escorted from the restaurant to the castle, entering the exclusive entrance for those enjoying the show via the covered Royal Gallery. After a length climb up stairs we were warmly greeted with the offer of drinks in the reception area.

There were a wide range of people in attendance, from locals to those who were visiting from abroad such as a very excited Texan who was visiting Edinburgh specifically for the show. If visiting the Royal Gallery note there is a smart dress code, you should attend in a suit/business attire (of course if Scottish a formal kilt is also acceptable!).

We were escorted to our seats before the show and found a blanket on the chair itself (you’re high up so this was much appreciated!), and on the arm of the chair was a goodie bag containing a second blanket, programme, calendar and a kaleidoscope (the theme of the 2019 show).

The show started promptly at 10.30pm. To be honest I wasn’t really sure what to expect and I was a little concerned it might be a bit too formal being a military event, I couldn’t have been more wrong.

Although called the “Royal Edinburgh Military Tattoo” this has been carefully crafted and created in the same way a theater or music concert is produced, showing off the skill of acts from around the world. We were treated to performances from Canada, France, Germany, and New Zealand to name just a few.

All the acts were incredible, the timing and precision of so many people moving which playing instruments, along with the choreographed dancers was an amazing site and the hour and a half show flew by.

We had a fantastic view, the Royal Gallery gives you prime position to see everything happening both down below and on the castle as the performances are accompanied by projections onto the castle.

Following the main show we headed back into the reception area for the Producer’s post-show champagne reception where we were offered canapes and drinks (including a very welcome hot chocolate!) while mingling with other guests.

Those guests included members of the military and I found myself in conversation with the Edinburgh Garrison Commander, a lovely gent who provided great insight into the show and what it was like to work in Edinburgh. At one point he had to depart on official business, on returning he was rather sheepish that he’d been called away as someone had asked for his autograph!

It was a real honor to spend time with the Garrison Commander, it was a great end to a fantastic evening.

I was incredibly lucky to be offered the chance to go on this package, it is a lot of money to spend on one night but if you’re wanting to have a really special evening it’s well worth considering.

The Tattoo itself is a fantastic show, if you’re not interested in the meal and after show mingling I’d encourage going to see the show as it’s a spectacular event you can’t see anywhere else.

Related Articles
We will be happy to hear your thoughts 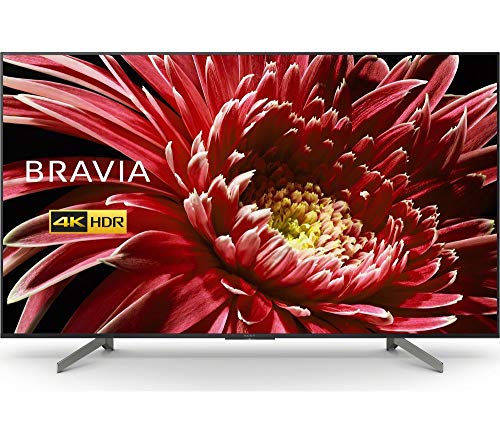 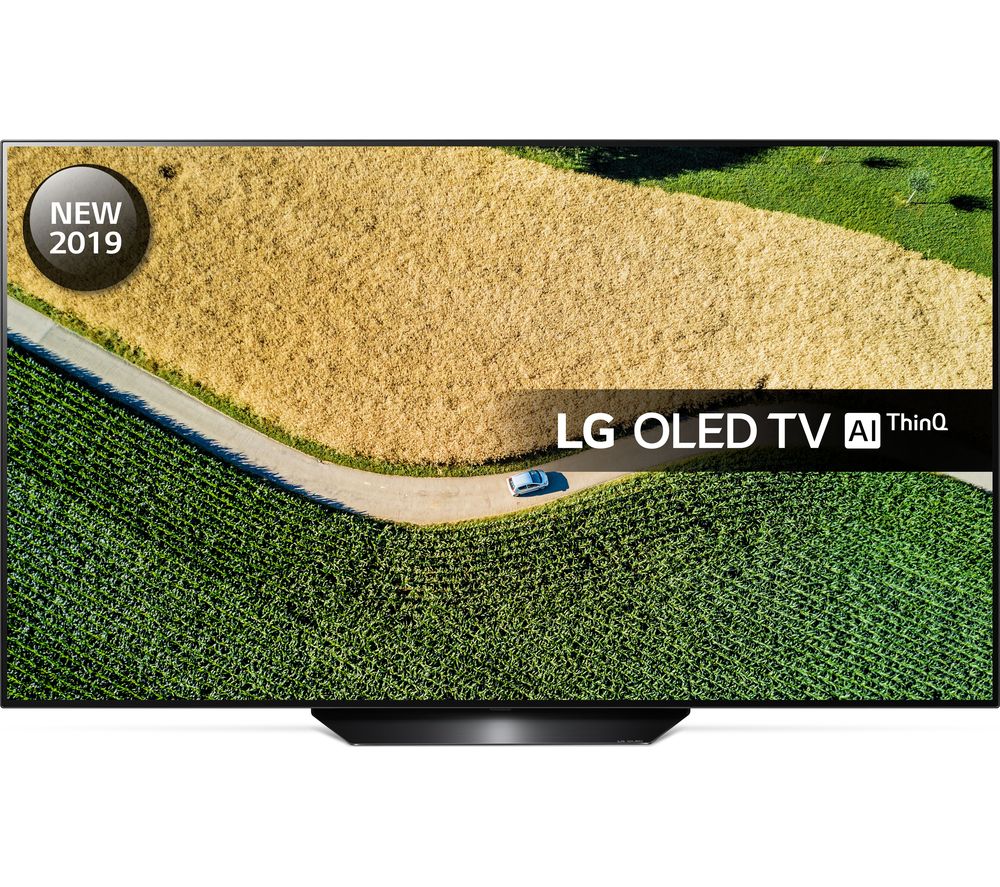 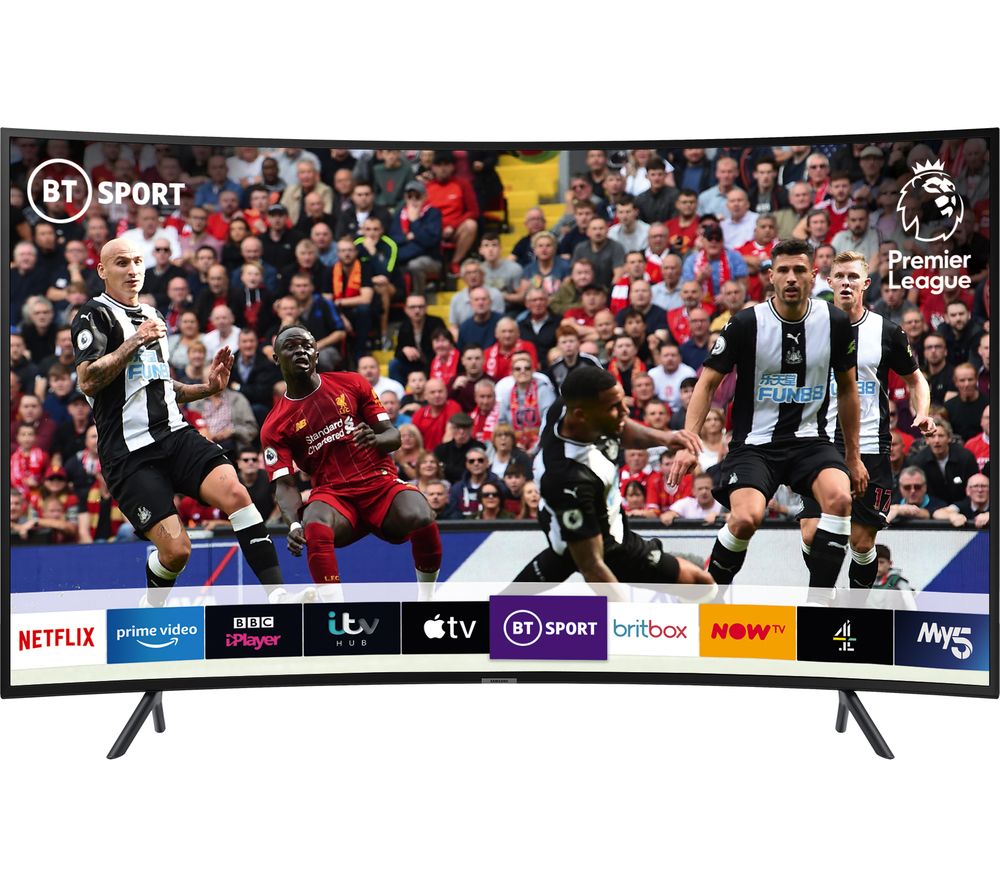 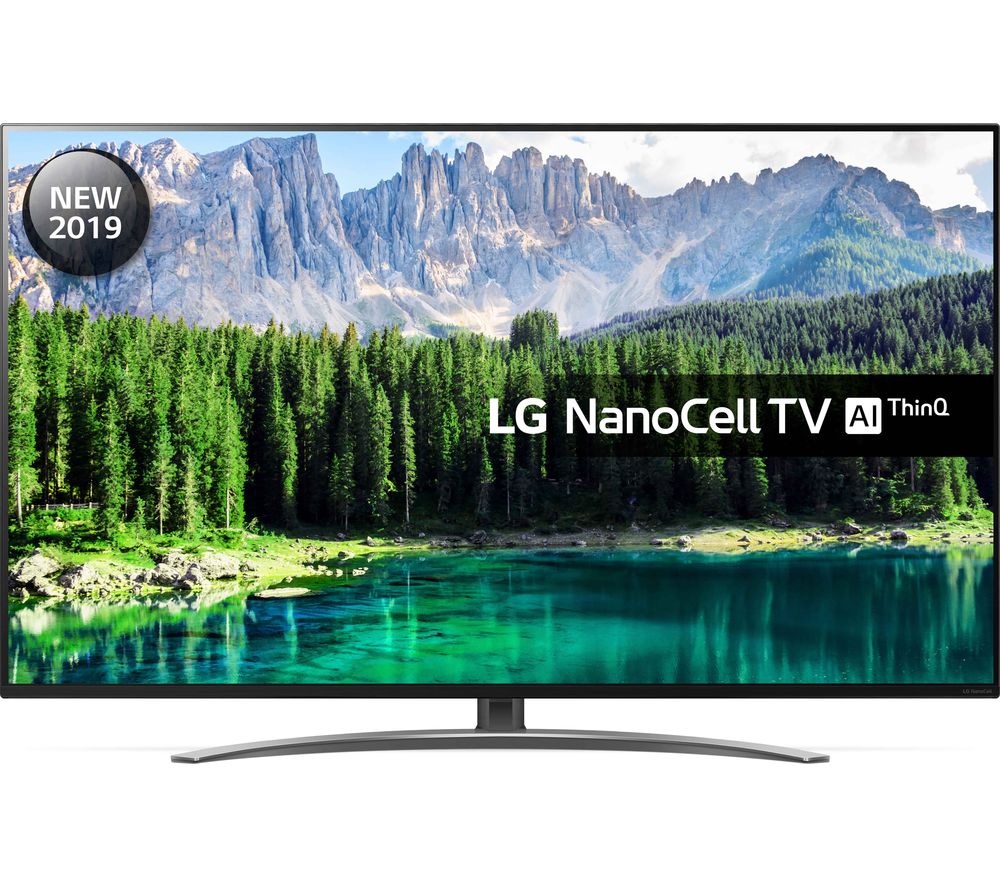 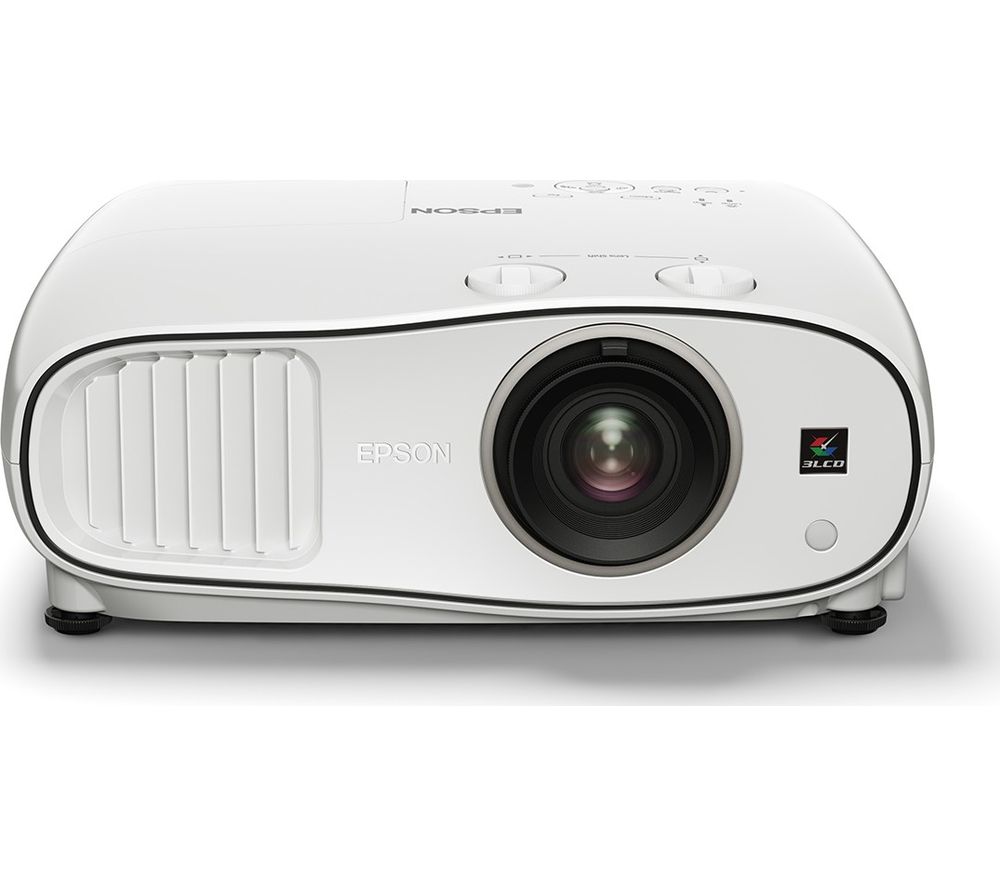