The Sony Xperia E1 is the follow up to the Sony Xperia E, a great little budget phone that had a nice design but whose screen feels a little small by todays standard.  The Xperia E1 has expanded the screen and changed the design to give it the same overall look as the more expensive Xperia phones such as the Xperia M2 or Z range.

The changes give you a screen size of 4″ and it’s a decent enough screen for this price point.  The phone is powered by a 1.2 GHz duel core processor which is nippy enough for everyday tasks.  Android feels smooth and you get the same Sony interface as you’d find across the Sony range.  In terms of the styling the Xperia E1 feels like a step back from the original Xperia E, it feels a lot more plasticy and is a little fatter, although it is available in a range of colours. Where this differs from the rest of the Sony range is that rather than a dedicated camera button you get a dedicated Walkman button on the top of the mobile which can be used to start the Walkman app and control playback.  The Xperia E1 speaker is fairly loud, as loud as some low cost Bluetooth speakers, and like low cost speakers the Xperia E1 also suffers the same lack of bass.

Given this is a phone apparently aimed at a younger audience it’s surprising there is no front facing camera for the inevitable selfies such a market would want to take.  Around the back is a 3 megapixel camera that doesn’t have a flash and takes just OK photos.  Video is also just OK, you can see an example in the review video and while it does the job it’s clear this mobile isn’t for those who want a photo/video mobile. Internal space is rather small so you’ll want to pop a microSD card in fairly quickly, especially if you want to download any games.  Games run OK, the small screen means that for some games your hands might get in the way of the on screen action, but as you’ll see in the video the Xperia E1 coped well with a racing game.

With these budget mobiles there is always trade offs.  For the cost the Sony Xperia E1 is a decent mobile that lets you do the basics.  However, if you’re budget can stretch to it and you’re interested in Sony phones then the Sony Xperia M2 is gives a much better all round experience. 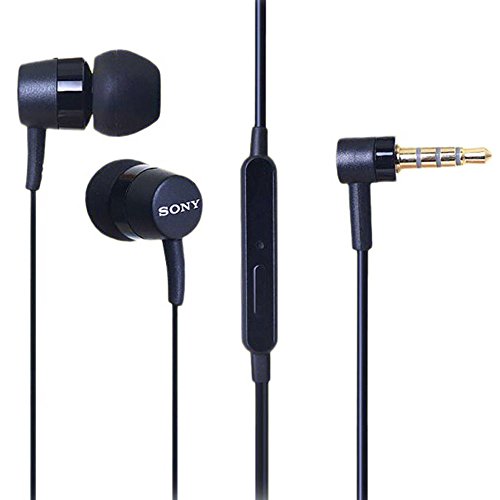 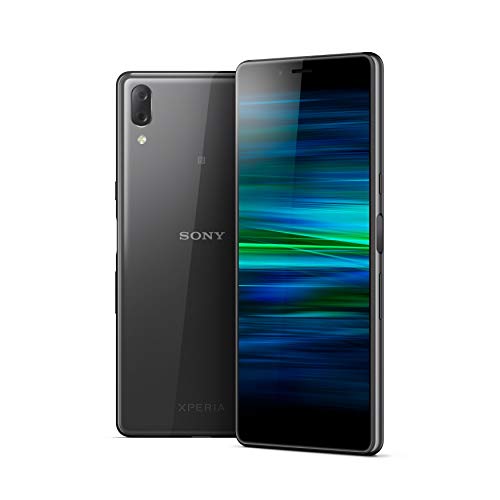 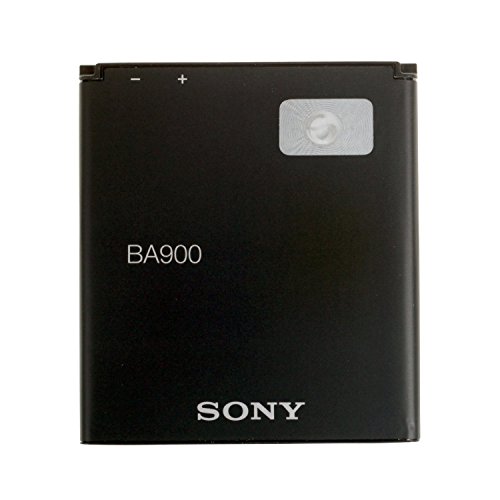