Mark J Draper
7 comments
*This post may have affiliate links. For example As an Amazon Associate I earn from qualifying purchases, which means if you purchase something after clicking a link I may receive commission (don't worry, there's no extra cost to you). This helps support the work I put into the site.

The Xtreamer Multi-Console follows a long line of well priced Android devices that turn your TV into a giant Android tablet, or in the case of the Ouya a games console, but can it do better than previous low cost solutions?  The technical specs certainly suggest so, it’s running Android 4.2.2 on a quad core CPU, with 2GB memory and 16GB of internal NAND flash storage.

At the time of writing the Xtreamer Multi-Console is priced at €129 (approximately £106 / US$177) which includes worldwide shipping from Hong Kong.  Depending on where you live you may also need to pay additional local tax, being in the UK that meant an additional charge of £23, making the total price £129 (approximately US$216).

As the item was imported it took a couple of weeks to arrive.  In this case the Xtreamer Multi-Console’s journey was as follows:

The Xtreamer was securely packaged to ensure there was no damage in transit.

Opening and removing the Xtreamer from its transit packaging and you’re greeted with a very professional looking bit of product packaging, the Xtreamer looks like a more premium product than its low cost price tag would suggest.

The Xtreamer is a compact little unit, only slightly bigger than a Roku.  It has an external WiFi antenna which supports 802.11 b/g/n duel band WiFi.  There are 2 USB ports, 1 SD card slot, a HDMI out, optical out and LAN socket for those who don’t want to use WiFi.  You have almost everything you need included in the box:

I say almost everything because you may have noticed the last item on the list is a 2 pin power plug.  This posed something of a problem as it was incompatible with UK power sockets.  However, the manufacturers have taken the wise decision not to have the power plug hardwired to the Xtreamer, meaning you can replace it with any UK compatible power plug (DC 5V, 2A).  Handily the Roku LT power plug works perfectly with the Xtreamer.

To use the included Air-Mouse you need to plug a USB dongle into one of the available USB slots.  Once powered up you can sign in to your Google account and the Xtreamer will automatically check for new app updates and system firmware updates.  As with a new Android phone or tablet It’s worth leaving the Xtreamer alone for 10 minutes to get all the updating done and out of the way as updating a large number of apps causes a noticeable slow down.  To enter your details you use an onscreen keyboard, when combined with the Air-Mouse it’s surprisingly quick to type out your details.

As Android is designed for touch screen tablets/phones the manufacturers have had to come up with a custom interface to make this TV friendly.  The interface looks crisp and clean, with the top right section of the screen showing your Google profile photo and small icons to things like the Play store, all apps and settings.

The main section contains larger icons organised into categories which you can easily scroll through.  These categories contain pre-installed and suggested apps, clicking on the icon will either launch it (where installed) or take you to the Google Play store page to purchase/download (where an app is suggested).

Generally the interface is fairly nippy and is very easy to use with the bundled Air-Mouse, however at times there is a noticeable lag in loading the icons.

The Air-Mouse is a brilliant addition and works in a similar manner to the LG Magic Remote/Wii remote, it allows you to control an on screen cursor by movement rather than a track pad or scroll wheel.  The Air Mouse is compact but packs in a direction pad, on off switch, a return button, home button and a micro USB slot.

The Xstreamer comes with XBMC pre-installed.  XBMC itself has been tinkered with and a custom skin has been added along with a number of pre-installed add ons.  If you’ve used XBMC before you’ll appreciate this as it takes the hassle out of having to set up what most consider the essential add ons.

XMBC on the Xstreamer is very slick with no lag in menus, a massive improvement over other Android TV devices I’ve previously tried or even the Rasperry Pi.  Media playback was flawless, after pointing XBMC to the media folders on the excellent ASUSTOR AS202TE (recently reviewed) the streaming playback of HD content was brilliant over WiFi with the Xtreamer upstairs and the AS202TE downstairs.

XBMC isn’t the Xtreamers only media trick pre-installed, it also comes with Netflix.  You’ll need to have an active account, but once logged in Netflix works really well, again the streaming playback was brilliant.  Being Android you can easily get access to other country Netflix via the app Hola (see this page or the video below for instructions on how to do that) and it would be nice to see Hola come pre-installed for future purchasers.

The Netflix/Hola combination works really well, allowing you to swap between UK and US Netflix with a couple of clicks.  Again the Air-Mouse proved to be a fantastic control method, allowing you to easily scroll through the menus and select what you want to watch.

Calling this a multi console is a good idea, while some Android consoles or USB sticks might give you access to Netflix and XBMC, the Xtreamer acts as a full gaming console. Of course this has been tried before with Ouya, the much hyped Android console that went on to be a disappointment to many.  If you’re worried this will be similarly disappointing don’t be, the Xtreamer doesn’t restrict you to it’s own app store, in fact it doesn’t restrict you to just playing Android games as it can act as several consoles thanks to the number of emulators available fro Android.

The menu splits your gaming options into Android and emulation, with the Android games further split into controller type categories.  This means you can quickly find games compatible with the bundled Air Mouse, the MOGA controller or, if you happen to have one, the Ouya controller.

You’re not restricted to a special app store for games, you can install any game on the Play store (or from alternative Android app stores).  If you’ve been using Android for a while it’s likely you’ll have a collection of games you’ll want to revisit on the big screen.  If you don’t want to invest in a dedicated Android based controller you can use your existing Xbox 360 or PS3 controllers.  The Xtreamer features 2 USB ports, 1 of which will likely be taken up by the Air Mouse dongle, the other can be used to connect either a wired controller or a wireless adapter.  Using a recently purchased Xbox 360 Windows adapter, the 360 controller connected to the Xtreamer without any problems and could easily be used instead of the included Air Mouse.  There were mixed results when attempting to use the controller in game, some games didn’t have any problems and almost seemed made for the controller, others just refused to recognise the controller at all.

Where the controller was recognised by the game playing the game was a flawless experience, with the Xtreamer handled all games thrown at it brilliantly.  In particular, the free to play Asphalt 8: Airborne ran really well, and while the graphics are more mobile than next gen, this is still a cracking racing game that gets the heart pumping, with the 360 controller in hand you forget this is anything other than a games console.

The advantage of an Android based console are the amount of emulators available.  You can quickly flick from a modern day Android game to playing a classic game on MAME to a Playstation or PSP game and all run really well.

If game availability and variety is king then you’re better off investing in the Xtreamer Multi-Console than an Xbox One or PS4.

Xtreamer as a mini PC

It’s not all games and media streaming.  These days many people use a PC for quick word processing, a bit of web browsing, Skyping or emailing.  This is all possible with the Xtreamer by plugging in a keyboard or webcam.  The Xtreamer comes with Quickoffice pre-installed, and of course there are a number of apps on Android to help you be productive and it is very easy to use the Xtreamer with Google Docs to create documents, spreadsheets and presentations.

Being small and portable makes this a must consider device for those who travel around or students who want a big screen/keyboard alternative to a laptop or tablet.

One of the pre-installed apps is the excellent ES File Explorer, allowing you to easily manage your local or network stored files.  This is also useful if you want to view content on either a USB stick/hard drive or an SD card, allowing you to copy/paste/move etc.

Android has come along way in the past few years and the Xtreamer Multi Console takes full advantage of the now established eco-system.  For the low price you have an easily transportable games console, music streamer, video player and workstation plus any number of additional features via Android apps from the various app stores available.  Some apps don’t translate to the TV size too well, Facebook for example looks especially odd, but for many apps the additional screen real estate is a huge benefit.

All tested games ran really smoothly, and being able to run emulators gives the Xtreamer a huge back catalogue of games to play through.

Available to buy on Amazon: http://goo.gl/7KFyE0 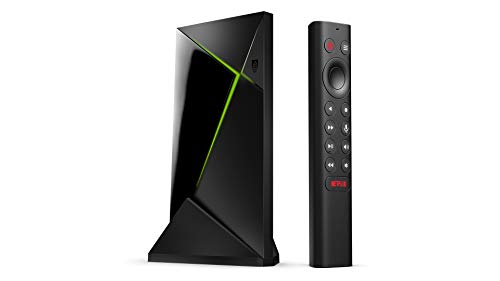 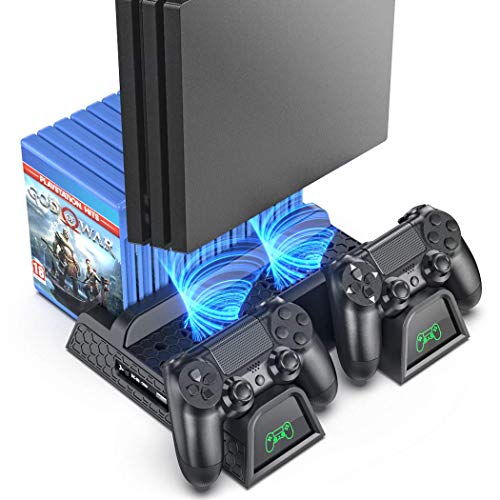 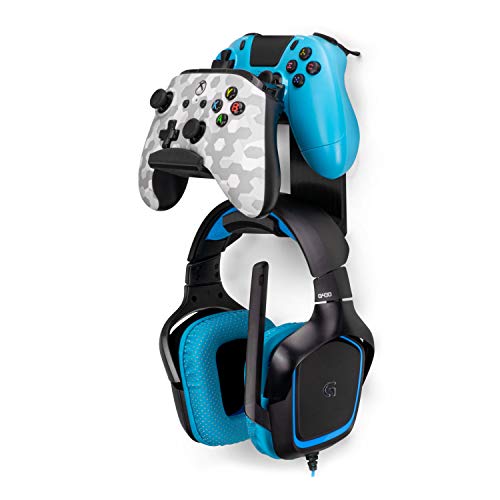