Miiego have come out with a couple of sets of sports headphones with the ambitious tag line ‘You move, they don’t’, aiming to address the problem large headphones such as the August EP750 present when you use them in sporting activities, they’re large, bulky and have a habit of slipping off if you’re moving around a lot.

Although you’ll see three headphones in the below review video there are actually only two designs.

The AL3+ Freedoom and AL3+ Freedom Women are both on ear headphones, with the Women version having a smaller connecting wire for a better fit for women and children.  Both versions come with a small carry case that contains some spare ear pads and a USB charging cable.

The M1 version are in ear headphones that also come with a carry case and USB charging cable, but instead of ear pads the M1s come with a variety of ear tips.

Both designs feature easily accessible controls for controlling music playback and they connect via bluetooth so you’ve no need for wires to be getting dangerously in the way while working out.

Being designed for use during physical activity we’ve drafted in some professionals for this review.  Donna and Rebecca are both seasoned runners who take part in a wide range of event and who regularly train.  Donna currently doesn’t use headphones during training as she’s not found a suitable set, Rebecca always has music on while training but is just using a standard set of headphones.

After taking a look at both sets Rebecca chose to test the Miiego M1 in ear headphones, Donna would test the AL3+ Freedom Women headphones.

The Al3+ Women were actually tested by two people, Donna and her son Will.  Will made use of these on his runs while Donna used them in home workouts which involved lots of star jumps down to plank position, push ups and sit ups.  She really liked the fit of these saying “when you’re heads backwards and the earphones are on they don’t move.  So in those workouts I’ve found them fantastic.”

Both Donna and Will loved the sound quality and that you could still hear what was going on around you, so for example cars passing while out running.

At first the headphones stayed in place all the time, however in sharing the headphones both Will and Donna reported the fit seemed less snug as time went on and there were a couple of instances where the headphone slipped.

Overall both really liked the AL3+ headphones, reporting them to be comfortable and maintaining a solid connection to the mobile for uninterrupted music playback.

UPDATE: Following publication of this review Miiego got in touch and confirmed it’s best not to share the headphones and also they have a video guide on how to adjust them, see below.

Testing the M1 headphones, Rebecca found that she liked them “more as they gone on in terms of how they fit… they don’t move at all and I would say that they perform really well” she also praised the battery low feedback system that told her, in words, every 7 minutes or so that the batter needed a charge.  It was clear enough to get the message without interrupting the playback of music in a bad way.

As well as offering good sound quality Rebecca also said: “What is good about these is the ease of being able to find the buttons. I think with these you have to get a little bit used to them because they have to meld to your ears yeah perfectly and once you’ve done that I think they’re great”, so these aren’t a set of headphones to judge after a single use, you’ll want to give them a week or two to get use them.

Having used a range of headphones the M1 got a big thumbs up for how they look, gone was the Princess Leia image provided by bulky on ear headphones, with these looking a lot more professional when out running or attending events.

The disadvantage of the M1s compared to on ear headphones was the speed in which you can remove them.  With on ear headphones you can quickly pull them down if someone is talking to you, these aren’t as quick to remove in that sort of situation.

Both the AL3+ and the M1 come with a small carry case which was praised as being essential for people who are going to use these when travelling or at events.  The case was compact enough to pop in a bag, but felt tough enough to ensure the headphones wouldn’t be damaged but anything sitting on top of the case.  Both cases had enough space in them to fit the headphones, charging cable and the AL3+ replacement buds or M1 in ear tips.

Overall the Miiego headphones had a very positive reception and Rebecca has already decided that she “will now use these going forwards”.

Donna and Will sharing the AL3+ Women seems to have caused a less snug fit, although this won’t stop them using the headphones and most of the time this hasn’t caused any problems for the continued use.

I tested the AL3+ in day to day activities, such as walking to the shops, for the same amount of time Donna had the AL3+ Women and I haven’t noticed them go any slacker, so if you do invest in a set not sharing them seems to be a sensible policy.

The combination of innovate design, great sound quality, excellent battery life and a solid bluetooth connection makes these an ideal choice for anyone frustrated with their current headphones falling out during sporting activities.

The Miiego headphones are available directly from Miiego’s website or from: 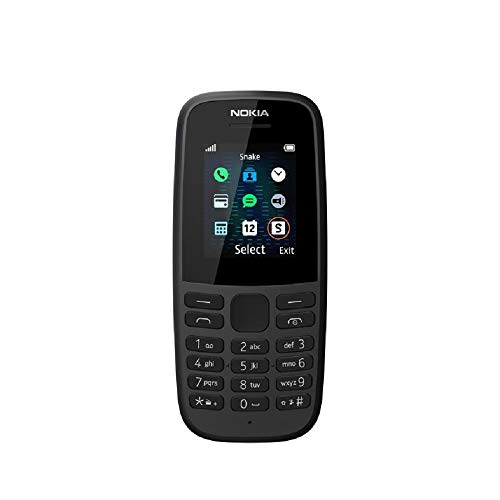 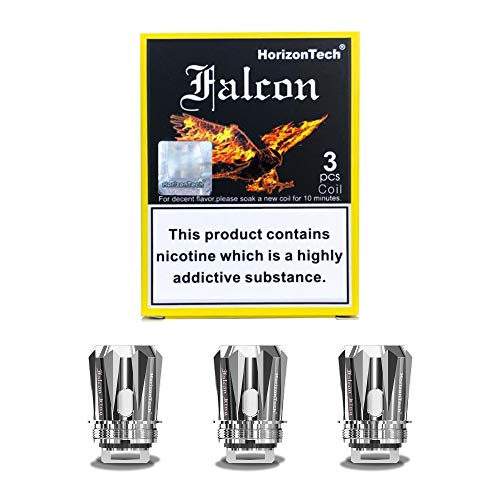