Amazon.co.uk
Buy for best price
*This post may have affiliate links. For example As an Amazon Associate I earn from qualifying purchases, which means if you purchase something after clicking a link I may receive commission (don't worry, there's no extra cost to you). This helps support the work I put into the site.

Quick review of the excellent #Asustor AS4002T 2 bay #NAS (Network Attached Storage) drive which is available from: Amazon.com: https://amzn.to/2wSymvt It's ...

Asustor are back with the AS4002T, a new NAS for home users/small businesses.

In the box you get the NAS, power supply, quick start guide, Ethernet cables and some small screws (which are a backup, this is a tool less system). Hard drives aren’t included, use the Asustor Hard Disk compatability checker before making a purchase: https://www.asustor.com/service/hd?id=hd

As you’ll see in the review video below, setup is very easy, Asustor have tried to simplify an already quick process by making the hard drive installation a tool less process.  The drive bays are covered by a ‘diamond cut exterior’ which is held in place magnetically.

Pull off the face plate and the two hard drive caddies can be removed.  Drives slot into the cradle and are held in place via a special plastic strip down each side that clicks into place, no tiny screws are required (although they are provided).  Being plastic this can sound a little horrible as there can be some cracking noises as you snap things into place.

Pop the cradles back in the NAS, replace the face plate and you’re good to go!  The front also has status lights and the power switch.

Around the back of the NAS you’ll find the AS4002Ts future proofing party trick, 3 Ethernet connections one of which is capable of 10Gbit!

For most users this potential speed may not be fully unlocked without some upgrades, for example a 10Gbit switch or the Asus XG-C100 10-Gigabit network card for PCs.  In time, as these higher speeds become standard, it means the NAS will get faster as equipment is replaced, a nice bonus for those looking to invest in a NAS for the long term.

On the inside Asustor boast of the following:

As with previously reviewed Asustor NAS’s, the AS4002T comes with the ADM software, a platform which has received regular updates over the years to add new features and functions.  It’s got a very easy to use set up guide that lets you know what’s going on as it gets your new NAS setup, allowing you to have apps pre-installed depending on if you’re a home user or a business user.  Alternatively you can start with a blank slate. When reviewed a PC was used for setup, but you can also use the AiMaster mobile app instead if you don’t have a computer to hand.

There are a couple of notable omissions from the app store, firstly Kodi is no longer available, and won’t be made available following Asustors decision to end support.  Secondly Plex is currently unavailable, although Asustor have confirmed this will come to the AS4002T at some point in the future.

That still leaves a wide range of apps available making the AS4002T far more than just an external hard drive, for example it can act as a web host, a photo gallery, CCTV camera server, download management system and much more.

At the time of review the software has been updated to ADV3.2 which brings with it a fancy new trick: EZ Connect.  This new software allows you to operate your own Dropbox/OneDrive synchronized file storage system.  A client application is installed on your computer, you setup a sync folder and then everything dropped into the folder is automatically copied to the NAS.

You can access the synchronised files via the AiData app (free) on your mobile/tablet, and of course if you upload something to the folder it’s easily accessible on your PC next time you log on.  The system works really well and is quick to syncronize (although this time will depend on your network connection).

AiData isn’t he only useful mobile app available, Asustor have produced a range of apps to help you manage and access your new NAS drive.

It’s worth noting that the NAS is very quiet, it’s been sat on the desk next to the review creating PC and you hardly notice it.

Unlike the AS6102T there isn’t a HDMI connector on the back and the lack of Kodi/Plex means this doesn’t have the same media capabilities as other Asustor NAS packages, but if you’re after raw speed when handling large amounts of data you’ll be hard pushed to beat the AS4002T.  Asustor have once again created a very affordable, multi talented, NAS suitable for homes and small businesses.

To learn more about the Asustor Apps please visit: https://www.asustor.com/applications/mobile_app_overview

The AS4002T offers impressive networking speeds...if you have the right kit to take advantage of them. 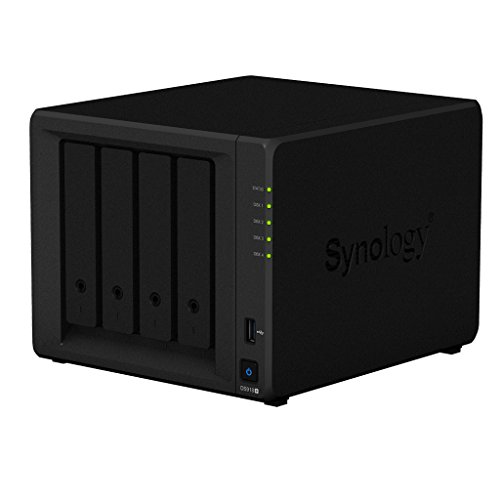 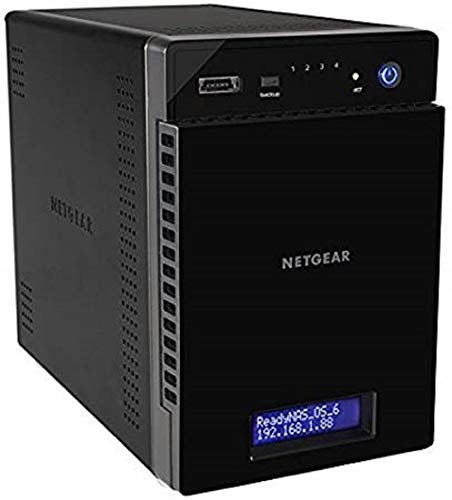 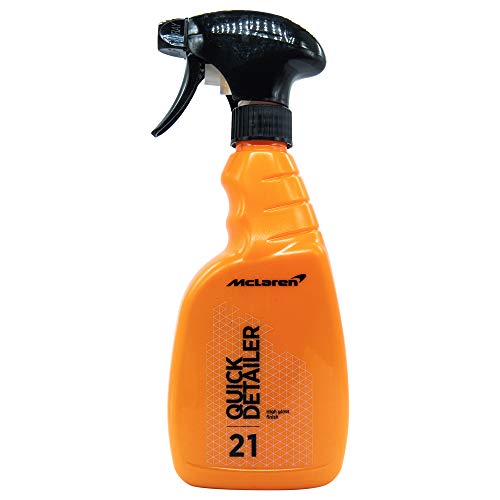 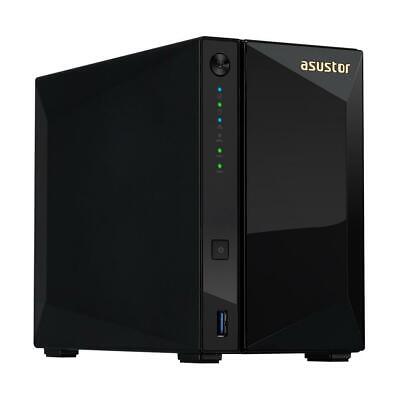 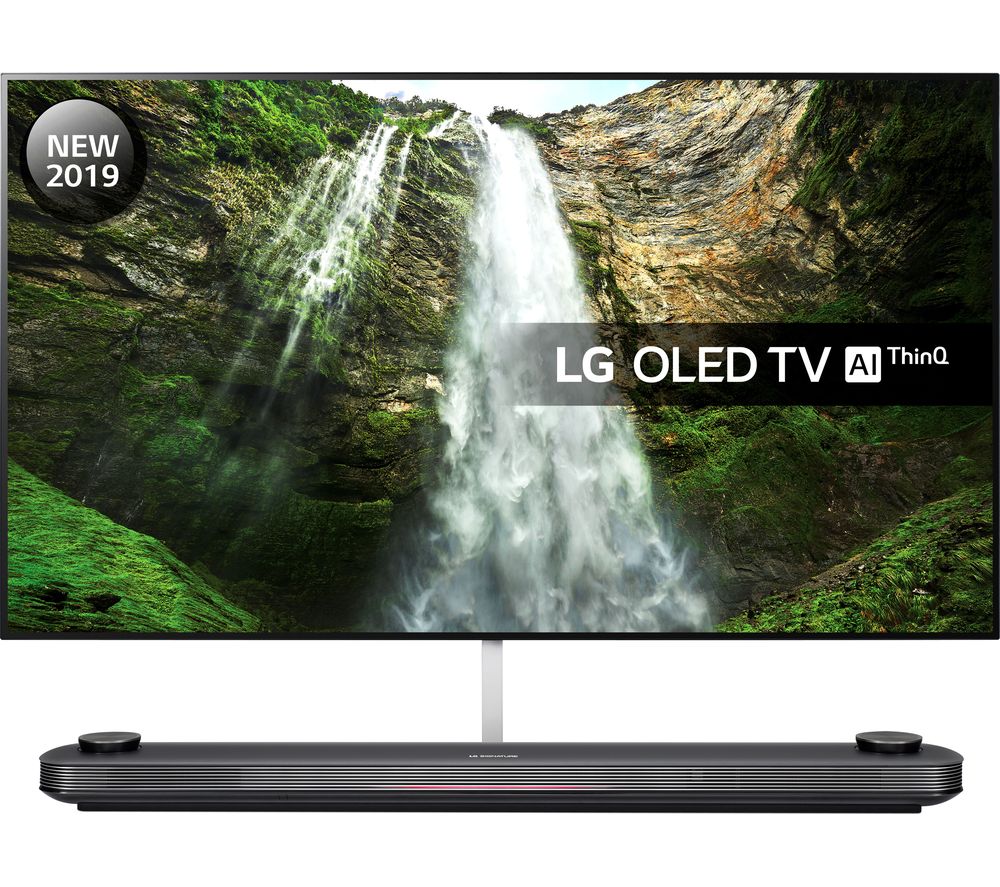 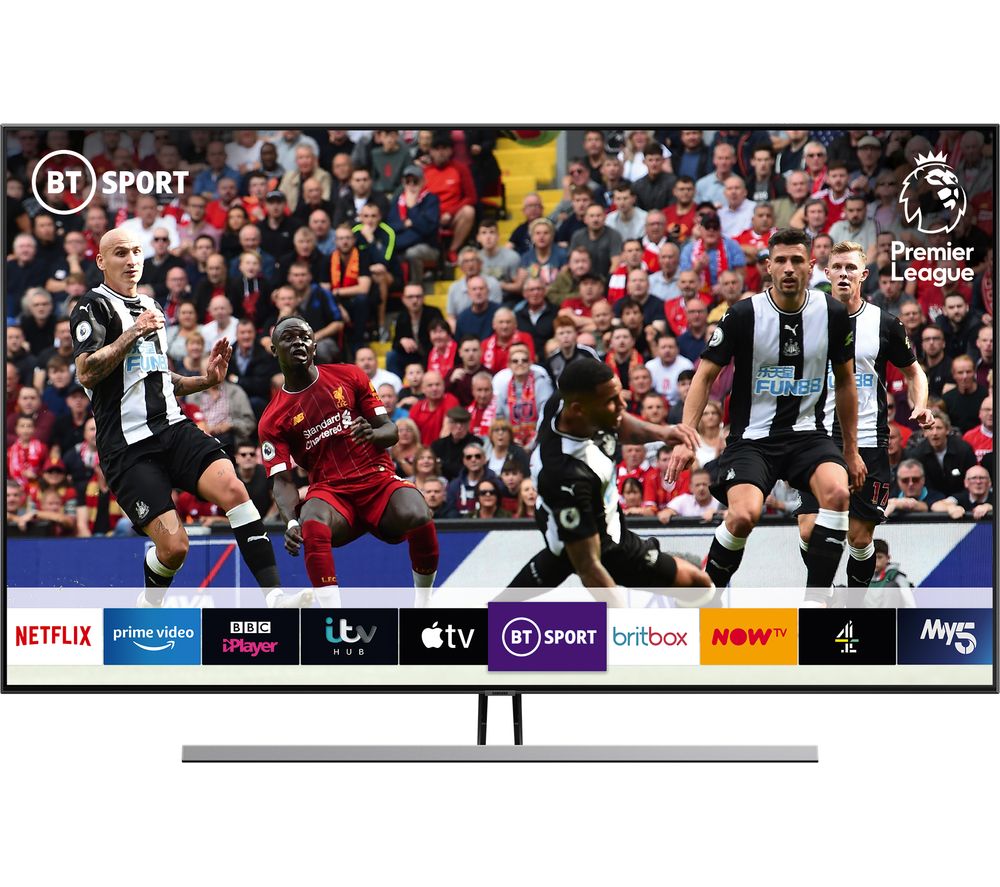 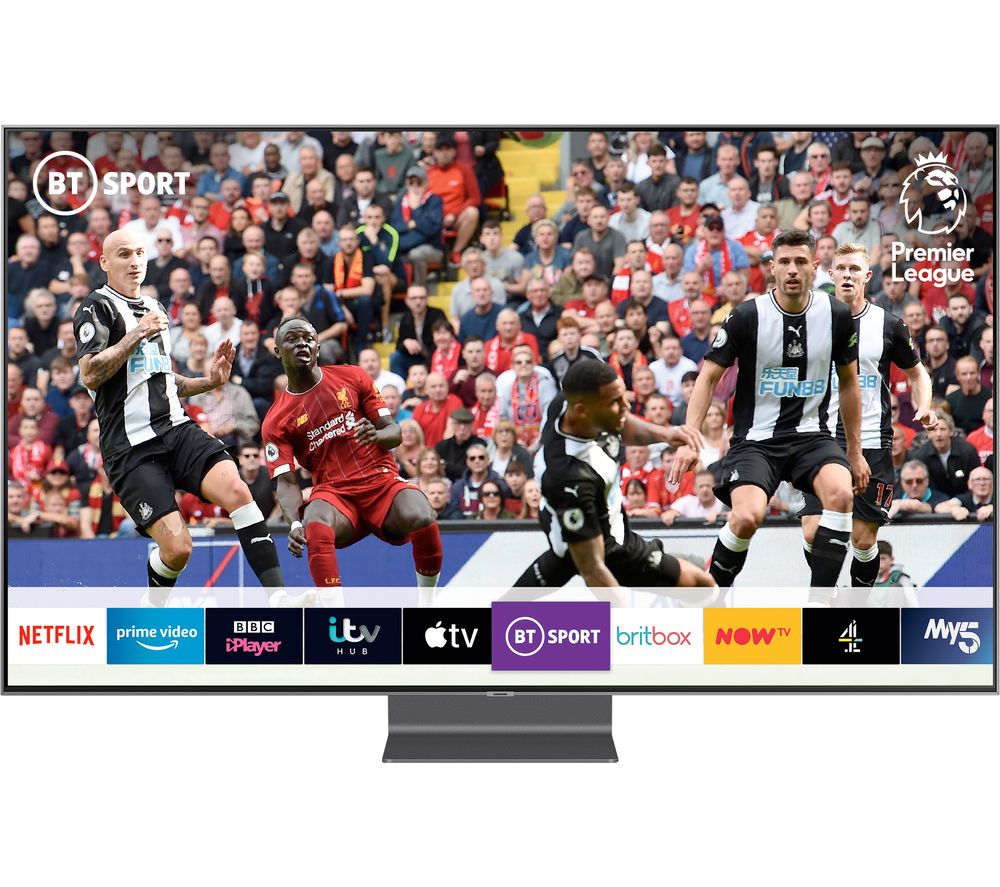 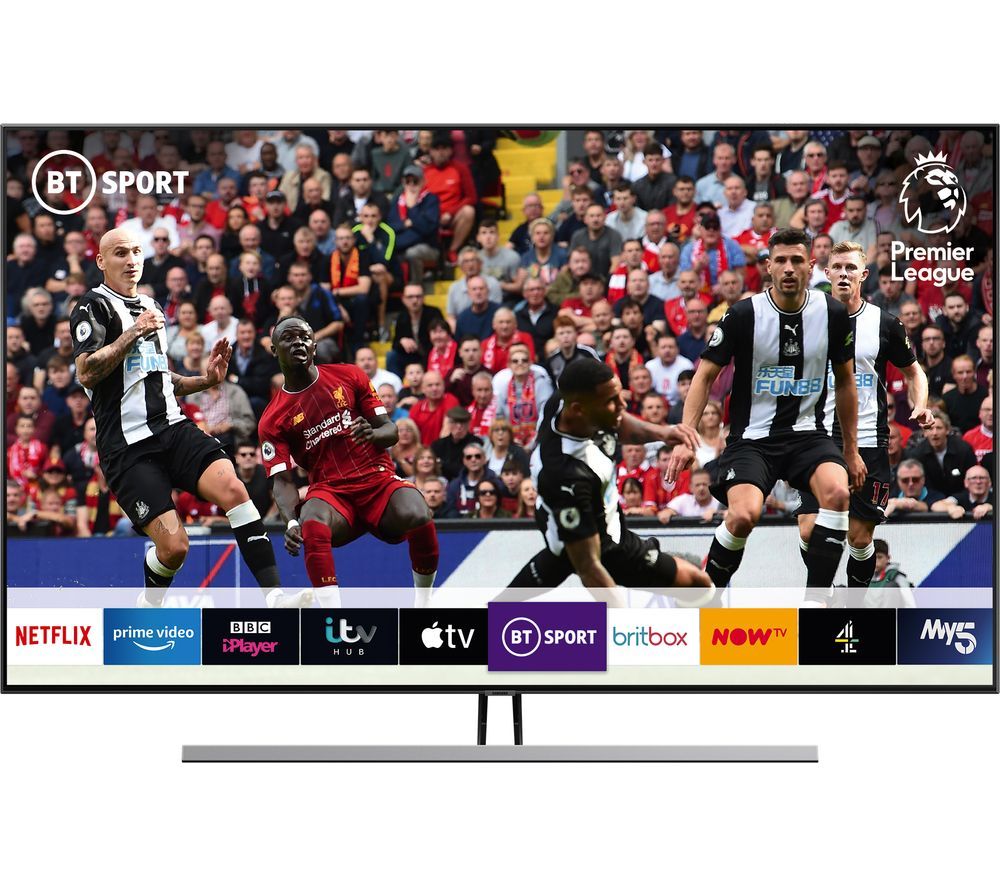 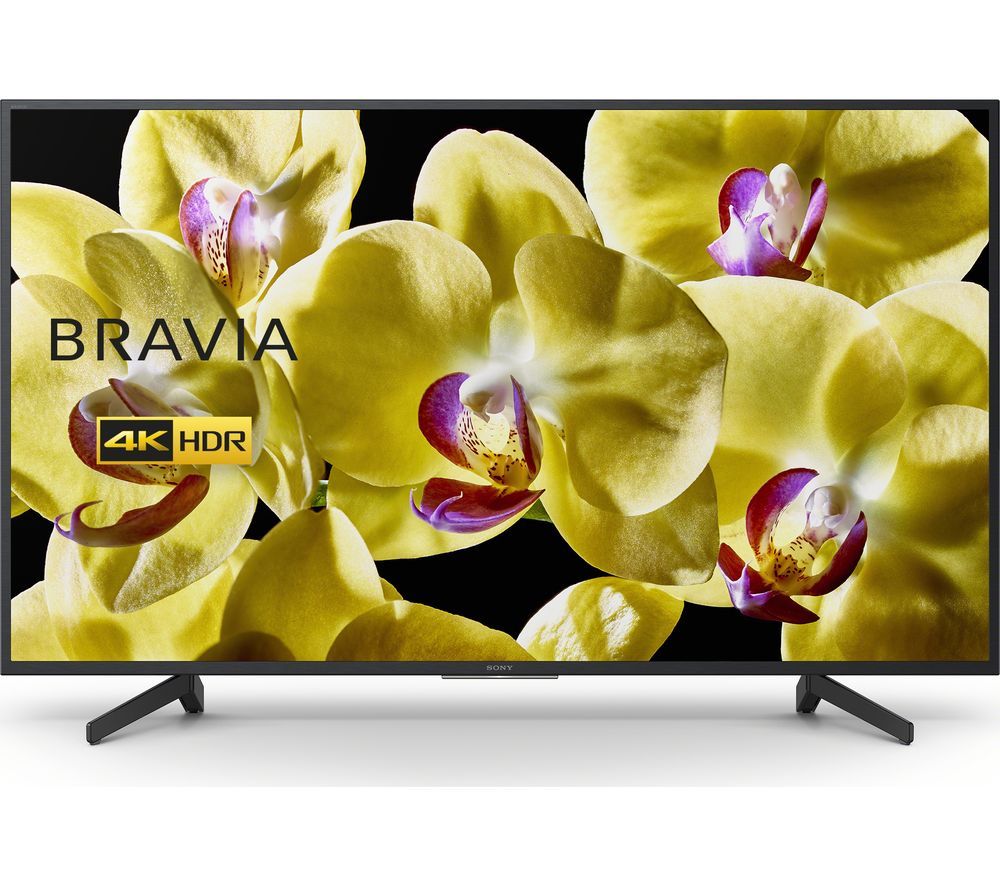