Shadow.tech Cloud Gaming PC Review
£21.95 £31.95
Special offer
Never worry about upgrading your PC again
Works on Android mobiles
*This post may have affiliate links. For example As an Amazon Associate I earn from qualifying purchases, which means if you purchase something after clicking a link I may receive commission (don't worry, there's no extra cost to you). This helps support the work I put into the site.

Review of the Shadow Cloud Gaming PC which gives you access to a high end gaming PC over the internet on a range of devices. To try out your own Shadow ...

A truly brilliant gaming PC can cost a small fortune, and that barrier to entry left open a gap that games consoles easily filled with lower cost hardware.

Shadow want to challenge this market with an innovate approach, you rent a cloud gaming computer.

Setup was very simple, just head to Shadow.tech and sign up.  At the time of review you’ll pay £26.95 per month for:

If the storage space seems a little small you can pay extra to increase the size up to 1.25TB, more than enough for your games library.

Once signed up you’ll get various welcome emails, and although the email advises it can take 5 days to setup your new PC on this occasion it only took about 10 minutes.

To log in to your shiny new cloud PC you’ll need a 15Mbps internet connection and the Shadow app.  At the time of review this was available for Windows, Mac, Android and Linux, with iOS listed as coming soon.  Some of the apps are in beta, for this review the Windows and Android app have been used.

There’s nothing stopping you installing and accessing the PC from several different devices so you can try the service out on multiple platforms, if you are connected to your Shadow on one device and log in on another device the first connection will be terminated.

As the app can be installed on multiple devices you’ll need to confirm your initial login via a security code sent to your email address.

The app has a number of options for you to experiment with, one of the key options is to allow your USB devices to be used with the Shadow PC, for example a USB controller.

For this review a Virgin Media 200Mbps connection was used, with one PC connecting via the TP Link AV1200 Powerline kit.  A Windows laptop connected via 5GHz WiFi.  The recently reviewed BBen laptop was going to be used but lacks 5GHz WiFi, something the Shadow app highlighted as being a problem. 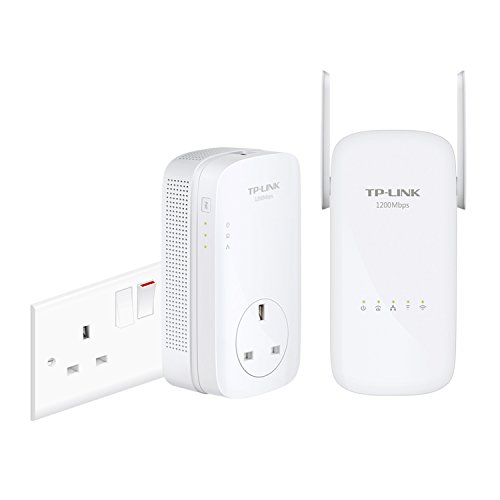 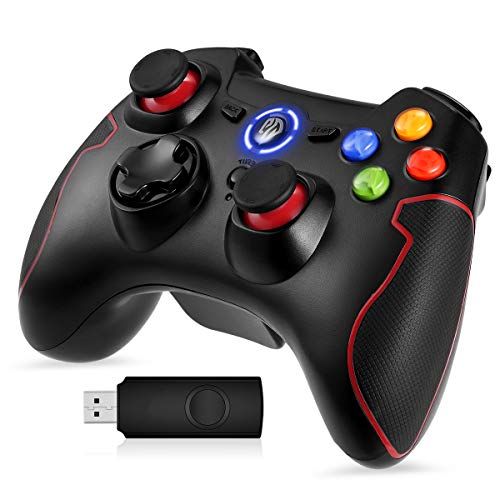 The first time you connect to the Shadow PC you’re presented with…a PC!  It’s a fresh Windows 10 computer so you’ll need to go through the setup process and you’ll need to install any apps, such as Steam.  You basically treat it as you would a brand-new PC, it just happens to live in the cloud rather than in a bulky box on/under your desk.

Initial tests showed it to be a very good experience, however using Shadow on a computer that has an i7 and GTX 980Ti wasn’t really what it’s aimed at, it’s really aimed at lower spec devices.

Swapping over to an Asus laptop and you can immediately see the brilliance of Shadow.  The laptop could load and play No Man’s Sky, but it took ages and it wasn’t a very good experience, it was laggy and didn’t look great.

Fire up your Shadow PC on the laptop, put it into full screen mode, and all of a sudden, the laptop is a gaming powerhouse that has no problem with you whizzing around space.  You quickly forget you’re not playing this on the laptop, the experience is seamless.

What if you want to play games on a big screen?  We fired up the DroidBOX T8-S Plus Android box and installed the Android app.  Unfortunately the experience wasn’t very good as although the app connected to the Shadow PC fine it was a slow experience and meant you wouldn’t be able to play games.

Shadow have confirm that at this stage the service hasn’t been optimized for Android boxes, a pity as a box that plugs into your TV for this service would be a brilliant option for those looking to get started with PC gaming without investing in a Windows running device.

They also said the mobile phone experience was much better…and they weren’t wrong!  The app worked brilliantly on a OnePlus 6 with Bluetooth controller, giving access to your Steam library on your mobile and allowing No Man’s Sky to be played on a small handheld device.

It wasn’t all brilliant, Rocket League struggled on Android, but was fine on a Windows laptop.  Star Citizen wasn’t playable on any device, presumably due to the Shadow PC not being up to the task of such a demanding game.

For most of the 1 month trial the Shadow was usable as your home PC would be, however in the last week it was noticed the PC was unavailable due to maintenance.  This is something to keep in mind, it’s not your PC so there might be times you don’t have access to it.

The other area to consider is hardware upgrades.  In the long run a Shadow PC should be a much cheaper way of having an up to date PC as you don’t need to buy new hardware such as graphics cards.

However there’s no indication of how quickly the hardware will be updated, at the time of review NVIDIA have just announced a major refresh of their graphics card range and capabilities, a home PC can be upgraded right now whereas Shadow users will have to wait until the company upgrade their hardware.

When you consider the price of a decent gaming PC starts in the hundreds and can easily run into the thousands the Shadow PC concept is a brilliant one.  If you have a decent connection it provides you with a good gaming PC that should keep getting better and better without you having to carryout upgrades.

At the time of review it didn’t work with Oculus Rift, this could be a killer feature if they can get it working.  Imagine having a small box that can run the Rift, you could easily set it up in a large space without lugging around a bulky PC and then clear it away when you’re done.

Overall the Shadow offering is a very solid start to what could be a brilliant service.

If you want to try the service out we have a special discount code that will get you £10 off your first month, just follow this link: https://shop.shadow.tech/gben/invite/MARKDRAPER10

Time to ditch the desktop?