Rae Morris recently visited Manchester on the final leg of her tour, playing at the O2 Ritz.  This tour supports her second album, released earlier this year.

Before Rae took to the stage we were treated to not one, not two, but three supporting acts.  While each of the acts were different, they all shared a rather low energy style which made them a curious choice to warm up the crowd.

By the time Rae appeared on stage the Ritz had filled to a comfortable sized crowd, an interesting mixture of ages demonstrating the wide appear Rae’s music has.

Having never seen her live before, and never really seen any of her videos, there were no expectations for what sort of show she’d put on.  Indeed, for the first song she took the same rooted to the spot approach as the warm up acts leaving me to wonder if this was going to be another low energy set.

The first sign my concerns were unjustified came in the form of perfectly synchronized shoulder movements.  Very subtle, but the movements drew attention to the backing singer who did the exact same movements as Rae, starting and stopping as one.

Having apparently warmed up, Rae then proceeded to own the stage like no other performer I’ve ever seen, she’s truly a very talented performer in terms of singing, dancing and playing her keyboard with apparently boundless energy.

Her vocal performance was incredible given her energetic movements, she has an unusual style that sounds slightly wispy at times, but when she dials it up it goes well past 11.

The songs were predominantly from her second album, here’s the setlist from setlist.fm. It’s a great time to see Rae Morris perform, she’s experienced enough to put on a brilliant show but still new enough as an artist to be genuinely thankful that people have paid money and made the effort to see her.

Her band and backing singer were also excellent, hats off to the singer who was no slouch on the dancing front either.

As a tech reviewer I was left wondering how well a mobile gimbal would hold up in Rae’s hands while she’s dancing around, it’d certainly produce some interesting footage so if you’re reading this Rae and fancy helping me test out some tech some time get in touch!

She ended the show by announcing she’d soon be off to work on some more new music. It’ll be interesting to see if, on the next tour, she can shift more towards mixing new songs with crowd favorites from the first two albums.

If you can catch her live do so, her performance is full of energy, niceness and brilliant songs.  If not she’s available on Spotify, YouTube etc. 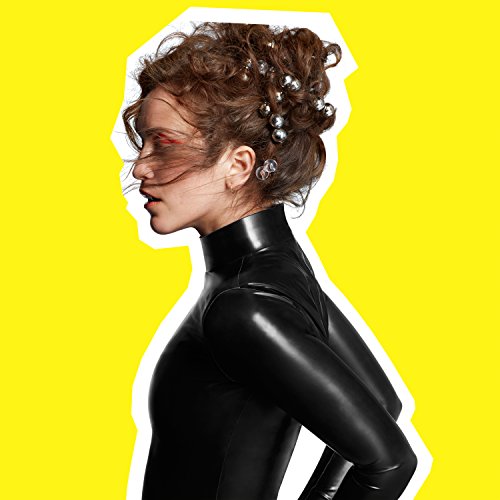 Someone Out There (Amazon Signed Exclusive) 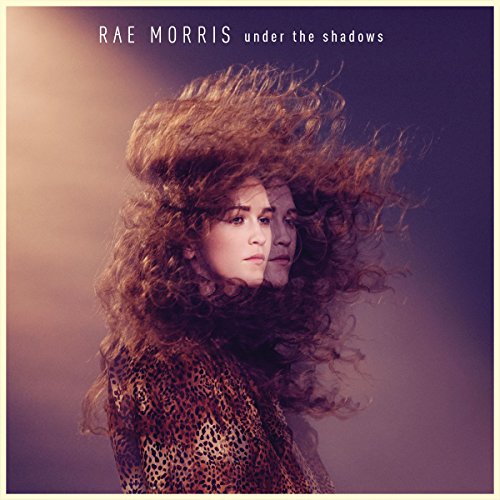